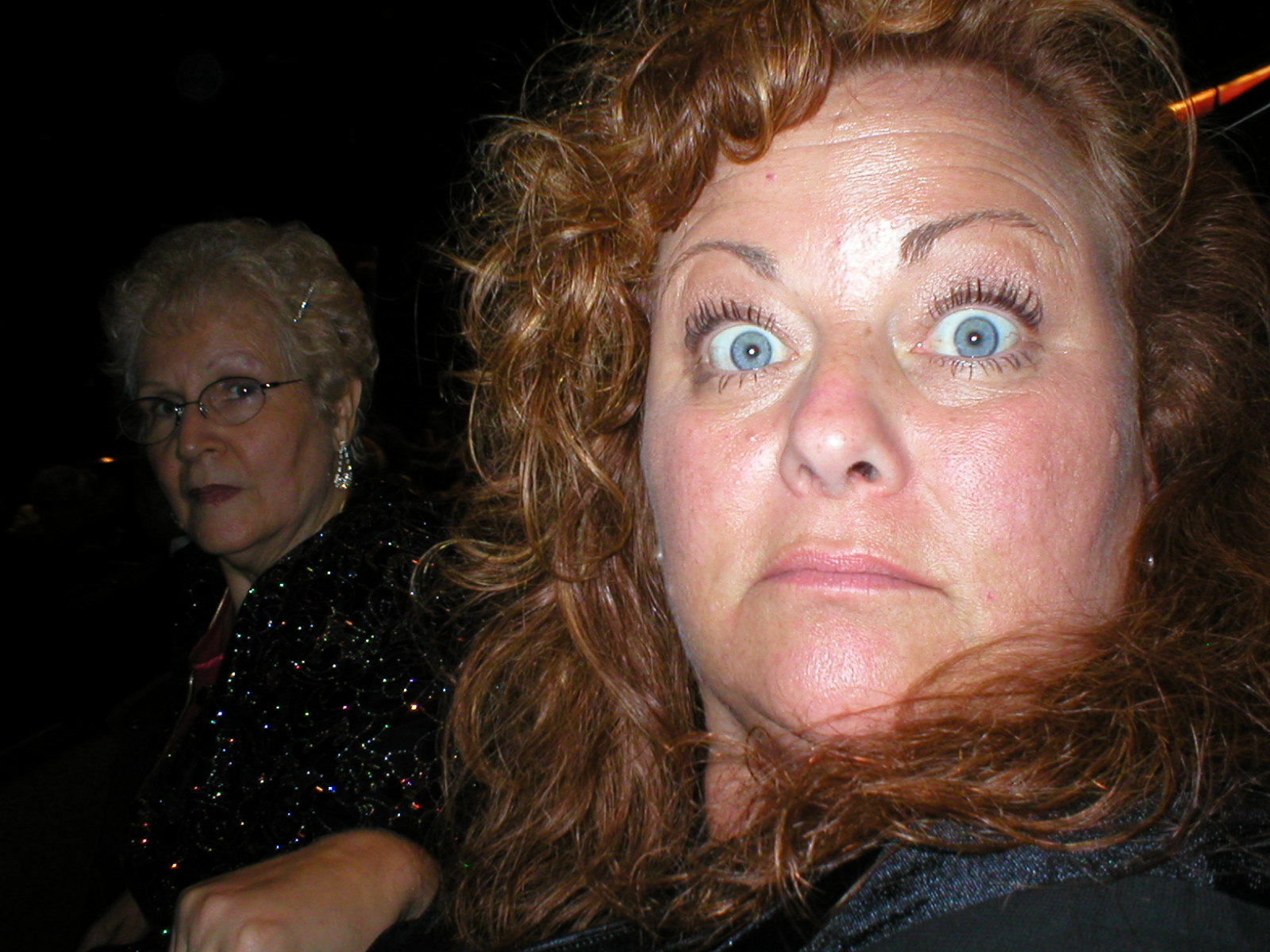 Because I teach writing courses, I preach this over and over.

The Five most common mistakes:
My friend the crazy Chuck Wendig has his own rant on the five most common problems and gives you his twisted yet poignant views below.

Chuck does the whole dance (with Expletives below)